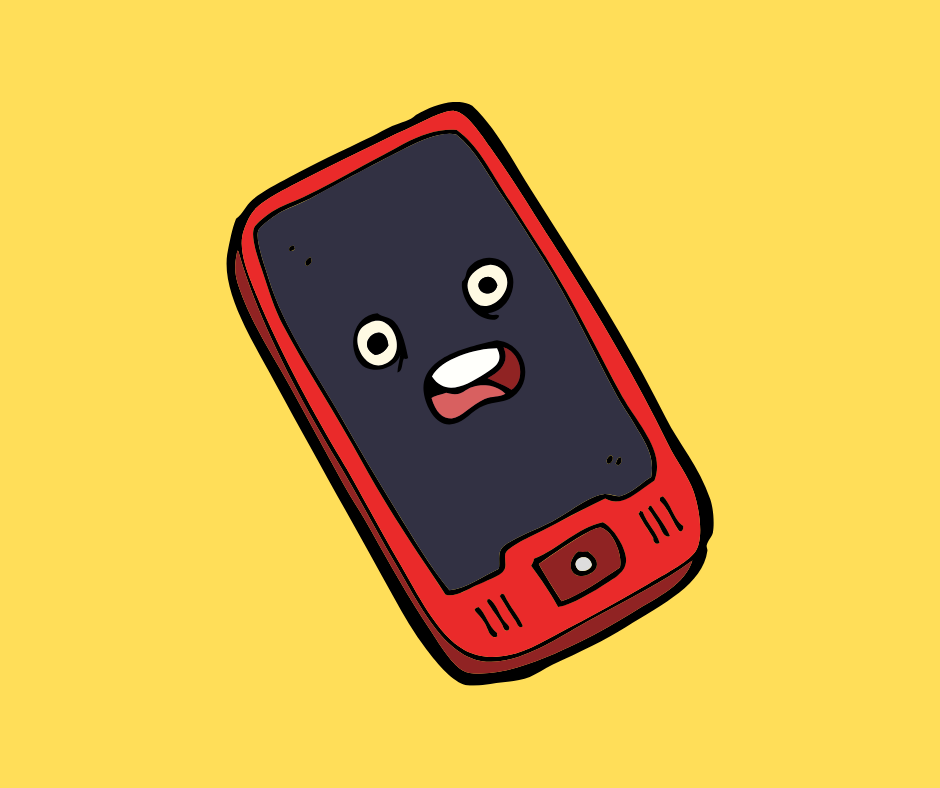 Since Mobile Devices have the most attention span of users, fraudsters are developing different processes to trick Advertisers and steal Ad Spend. In my previous article we wrote about the most common ways Fraudsters are minting Ad Dollars from the Mobile Advertising landscape.

Now, let’s take a look at the more sophisticated ways:

‍Installation/Activation Fraud: This method of generating Fake Installs is more common than you think. Many 3rd Party  Utility Apps contain malicious software, which is used to generate fake installs in your device. Also there are many crooked organizations that employ groups of people and provide them with mobile phones to manually install applications (click farms).‍

Attribution Fraud (Click Stuffing): Attribution fraud is a process where fraudsters steal credit for app installs, which aren’t generated by them. They try to capitalize on ‘first click’ or ‘last click’ attribution and also  by reporting fake clicks. The Fraudster gets credited with the attribution before the app’s first launch.‍

Click Spam and Click Injection: In case of Click Spam, clicks are being executed in the background on the user’s behalf when the user has launched the malicious app. The app allows the fraudster to run clicks in the background, do Ad interactions, impressions and any possible ways of engagement. Same can be generated also using multiple False Device Ids.

Click Injection is a technique where the malicious app that’s already present in your device, listens to ‘install broadcasts’ to detect when an app is about to be installed and attributes the click just before the App installation. In the end the Fraudster gets credited for the installation.‍

Registration Fraud: After click farms have installed dozens of apps on mobile devices, they go further and register for the same to trick the advertiser of being a real user. This way the advertisers are motivated to run more campaigns. Bots are even sophisticated enough to do the same and act as a legitimate user.

There are a lot more ways that Fraudsters are using to deceive Advertisers. But this should be in the top of your checklist whilst running campaigns.

User Agents and their daily spoof – Agents of Ad Fraud 🤫

We use cookies on our website to give you the most relevant experience by remembering your preferences and repeat visits. By clicking “Accept”, you consent to the use of ALL the cookies.
Do not sell my personal information.
Cookie SettingsAccept
Manage consent

This website uses cookies to improve your experience while you navigate through the website. Out of these, the cookies that are categorized as necessary are stored on your browser as they are essential for the working of basic functionalities of the website. We also use third-party cookies that help us analyze and understand how you use this website. These cookies will be stored in your browser only with your consent. You also have the option to opt-out of these cookies. But opting out of some of these cookies may affect your browsing experience.
Necessary Always Enabled
Necessary cookies are absolutely essential for the website to function properly. These cookies ensure basic functionalities and security features of the website, anonymously.
Functional
Functional cookies help to perform certain functionalities like sharing the content of the website on social media platforms, collect feedbacks, and other third-party features.
Performance
Performance cookies are used to understand and analyze the key performance indexes of the website which helps in delivering a better user experience for the visitors.
Analytics
Analytical cookies are used to understand how visitors interact with the website. These cookies help provide information on metrics the number of visitors, bounce rate, traffic source, etc.
Advertisement
Advertisement cookies are used to provide visitors with relevant ads and marketing campaigns. These cookies track visitors across websites and collect information to provide customized ads.
Others
Other uncategorized cookies are those that are being analyzed and have not been classified into a category as yet.
SAVE & ACCEPT